In Season for November

November is the perfect time to enjoy all that fall has to offer! From hard squash, to apples, to sweet potatoes, to cranberries, all the foods we associate with fall are ripe and ready to eat! Be sure to include fall's bounty in your Thanksgiving feast!

Apples are the second most important of all fruits sold in the supermarket, ranking next to bananas.|Tens of thousands of varieties of apples are grown worldwide.|The history of apple consumption dates from Stone Age cultivation in areas we now know as Austria and Switzerland. |In ancient Greece, tossing an apple to a girl was a traditional proposal of marriage; catching it was acceptance.|Folk hero Johnny Appleseed (John Chapman) did indeed spread the cultivation of apples in the United States. He knew enough about apples, however, so that he did not distribute seeds, because apples do not grow true from seeds. Instead, he established nurseries in Pennsylvania and Ohio. |Three medium-sized apples weigh approximately one pound.|One pound of apples, cored and sliced, measures about 4 1/2 cups.|Purchase about 2 pounds of whole apples for a 9-inch pie.|One large apple, cored and processed through a food grinder or processor, makes about 1 cup of ground apple.

Rub cut apples with lemon juice to keep slices and wedges creamy white for hours.|Store apples in a plastic bag in the refrigerator away from strong-odored foods such as cabbage or onions to prevent flavor transfer. Brussels sprouts, a member of the mustard family, are native to Europe.| Brussels sprouts were cultivated and developed primarily by the French and the Belgians who provided the name. Only about 10 percent of the commercial crop is sold fresh, and the rest are frozen or canned. This is the time of year to enjoy fresh cranberries. Fresh cranberries freeze very well, so buy an extra bag or two early in the season for use later on when they are not as plentiful in stores.

Cranberry sauce was an invention of American Indians who cooked cranberries with honey or maple sugar, to eat with their meat. The plant is native to peat and bog areas of northern latitudes around the globe. American berries are unique for their large size and commercial production is confined to North America.

Since cranberries are very seasonal, it is helpful to know that they can be frozen. For example, buy an extra bag or two during Thanksgiving and freeze them if you like to make your own cranberry sauce for Christmas dinner. Do not thaw frozen cranberries. Simply rinse with cold water and use immediately after removing them from the freezer. Frozen berries are best in glazes and sauces. Fennel may look like a plump bunch of celery, but its flavor certainly sets it apart. Fennel has a mild sweet flavor akin to licorice or anise. Fennel is a delicious and refreshing snack eaten raw, and roasted it makes a lovely side dish to many meat entrees. It is also a great addition to fall stews. Leeks have a milder and sweeter flavor than onions and a crunchy texture when cooked, making them a delicious side dish served on their own. Leeks are surprisingly nutritious, supplying more vitamins and minerals than an equal-sized serving of onions or scallions. Refreshing citrus fruits are coming into season! While new varieties will continue to arrive all winter long, this is a great time of year to begin enjoying classic navel oranges along with sweet snack size mandarins and tangerines.

While you are enjoying your crisp fall apples, don't forget that it is pear season too! You won't want to miss the melting texture and syrupy sweet juice of perfect ripe pears! Pears are great for breakfast, lunches and after school snacks. You may even want to try one for dessert.

Pears are cousins of apples. American varieties come from Europe, where they migrated from central Asia. Early colonists brought the first trees to America where they thrived until blights became severe. Most pears are now grown west of the Rockies where diseases are less of a problem.

Ripen pears at room temperature in a sealed plastic bag with a couple of ripe bananas. When the pear is ripe, refrigerate until you are ready to eat it. This fall fruit has a glossy orange-red skin that resembles a tomato. When ripe, the persimmon possesses a rich, sweet, spicy flavor. Persimmons are well worth trying not only for their exceptional flavor but also for their beta-carotene; they also have some vitamin C and potassium. PumpkinsNot just for fall decorations, pumpkins provide some fine eating, as well as plenty of good nutrition. Pumpkins are rich in fiber, potassium, riboflavin, and vitamins C and E, and they are particularly rich in carotenoid pigments such as alpha-carotene, beta carotene, and lutein. Look for smaller varieties that are sold specifically for cooking. Winter SquashWhile the vibrant colors of fall foliage is the ultimate symbol of the changing seasons, the arrival of unique and colorful hard squashes is a close second! Hard squashes come in a rainbow of earthy colors, and more shapes, sizes, tastes, and textures than you can count.

The Massachusett Indian word for "eaten raw" is "Askutasquash." An important Indian food, few white men shared the desire to eat squash raw, until the past few years when raw summer squash types began to appear in salads.| Squash was unknown in Europe until early explorers returned from America with squash seeds.

Sweet potatoes are one of nature's truly perfect foods! They're low in calories, high in fiber, great for people who are carbohydrate sensitive, and packed with vitamins and minerals. Plus, the rich, flavorful flesh of the sweet potato is so versatile, and delicious. This is the perfect time of the year to enjoy fresh turnips. Turnips are from the same family of vegetables as broccoli, cabbage, and Brussels sprouts, and they offer many of the same health benefits as these vegetables. Add them to pot roast or stew, or try them roasted in the oven. 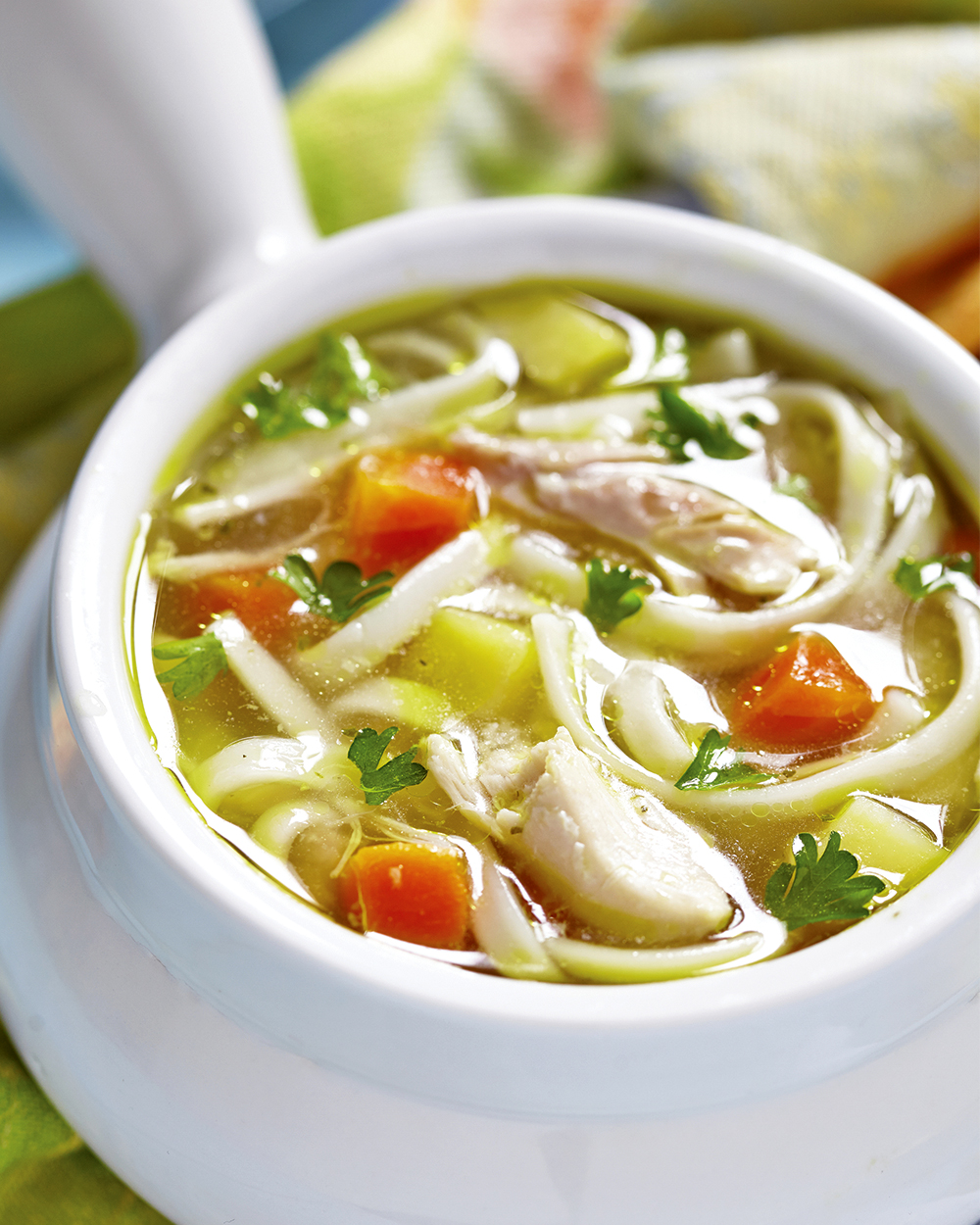 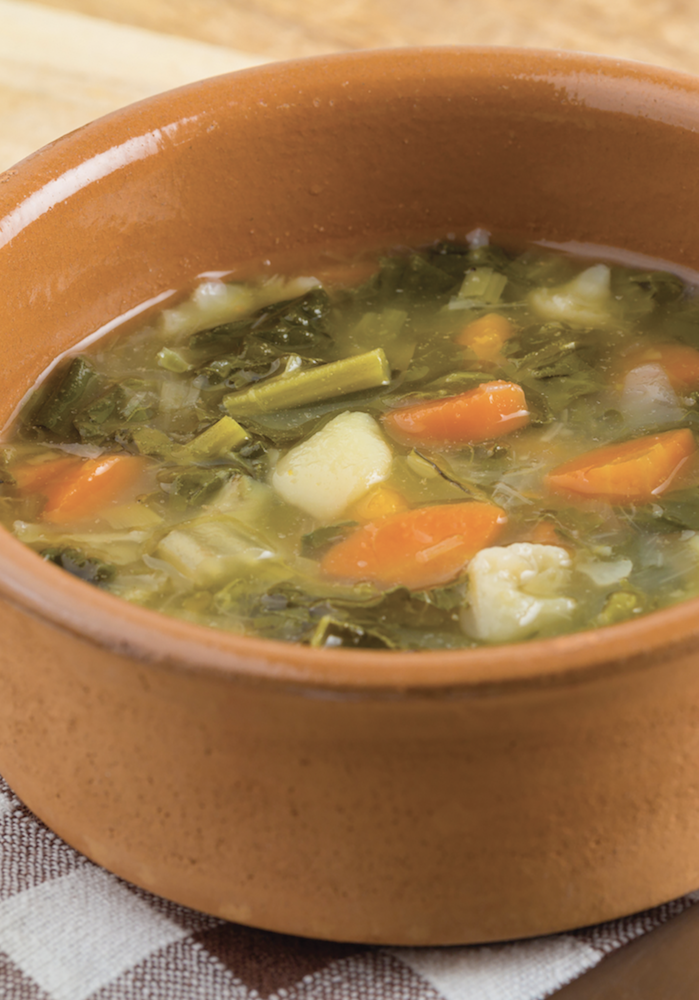 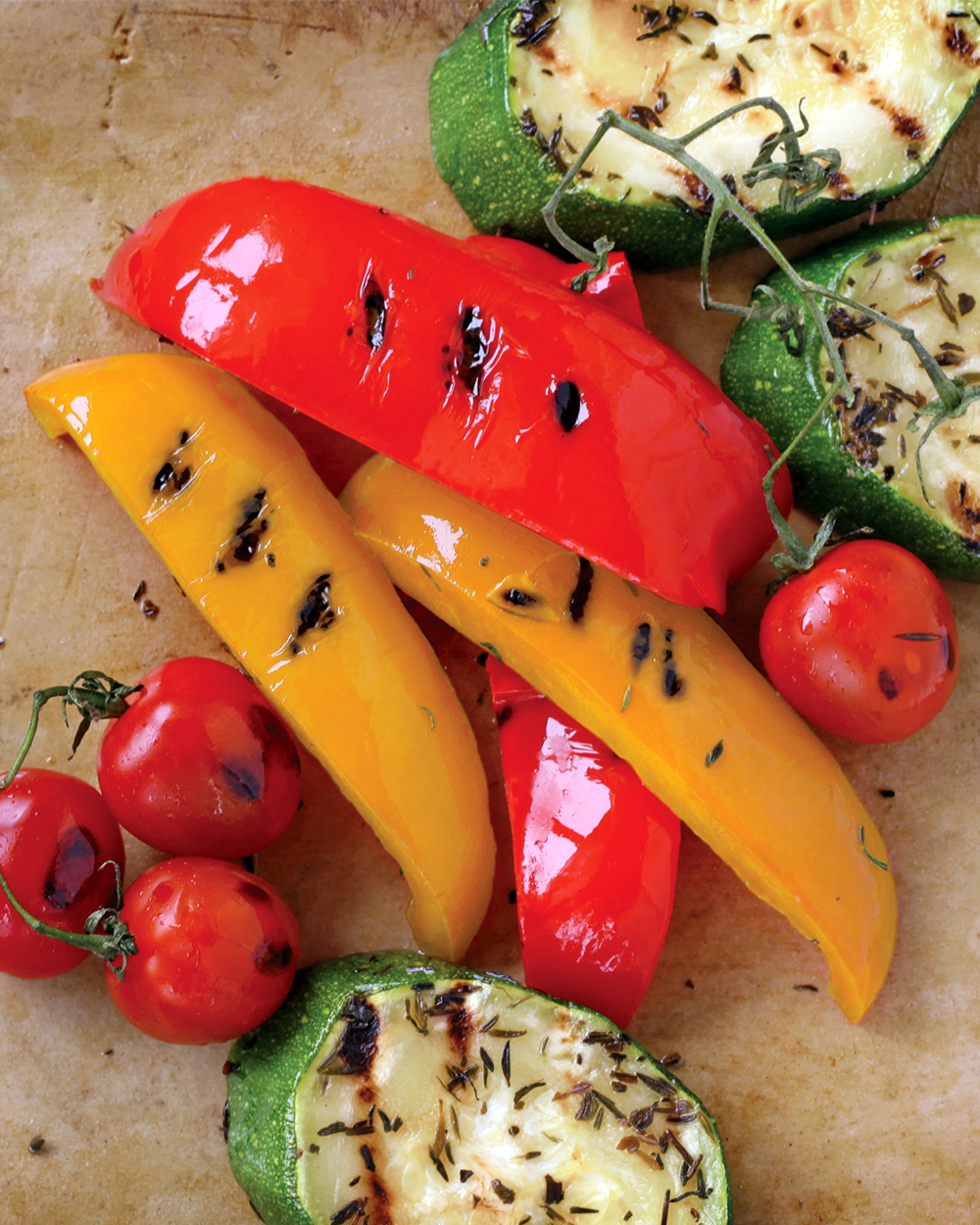 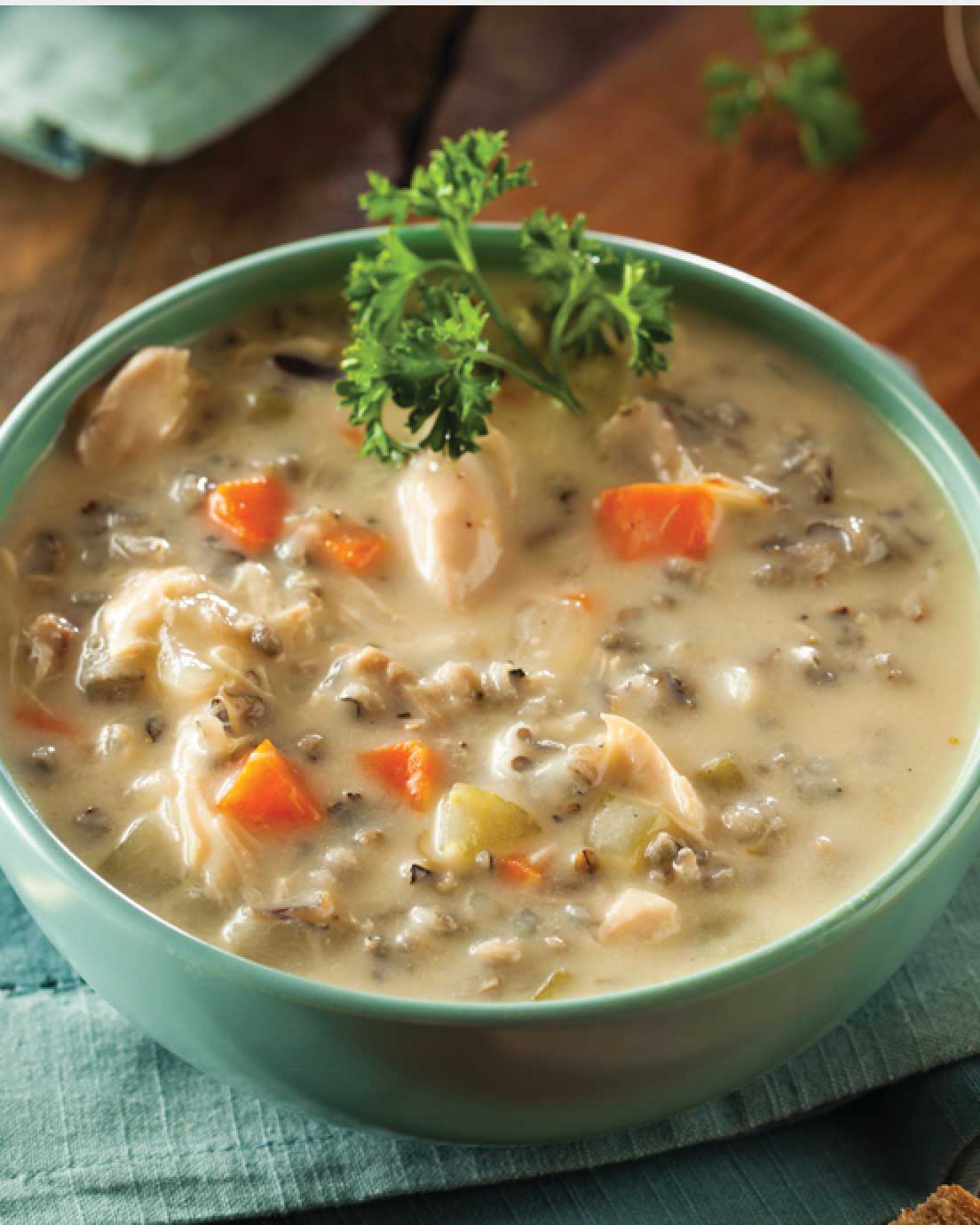