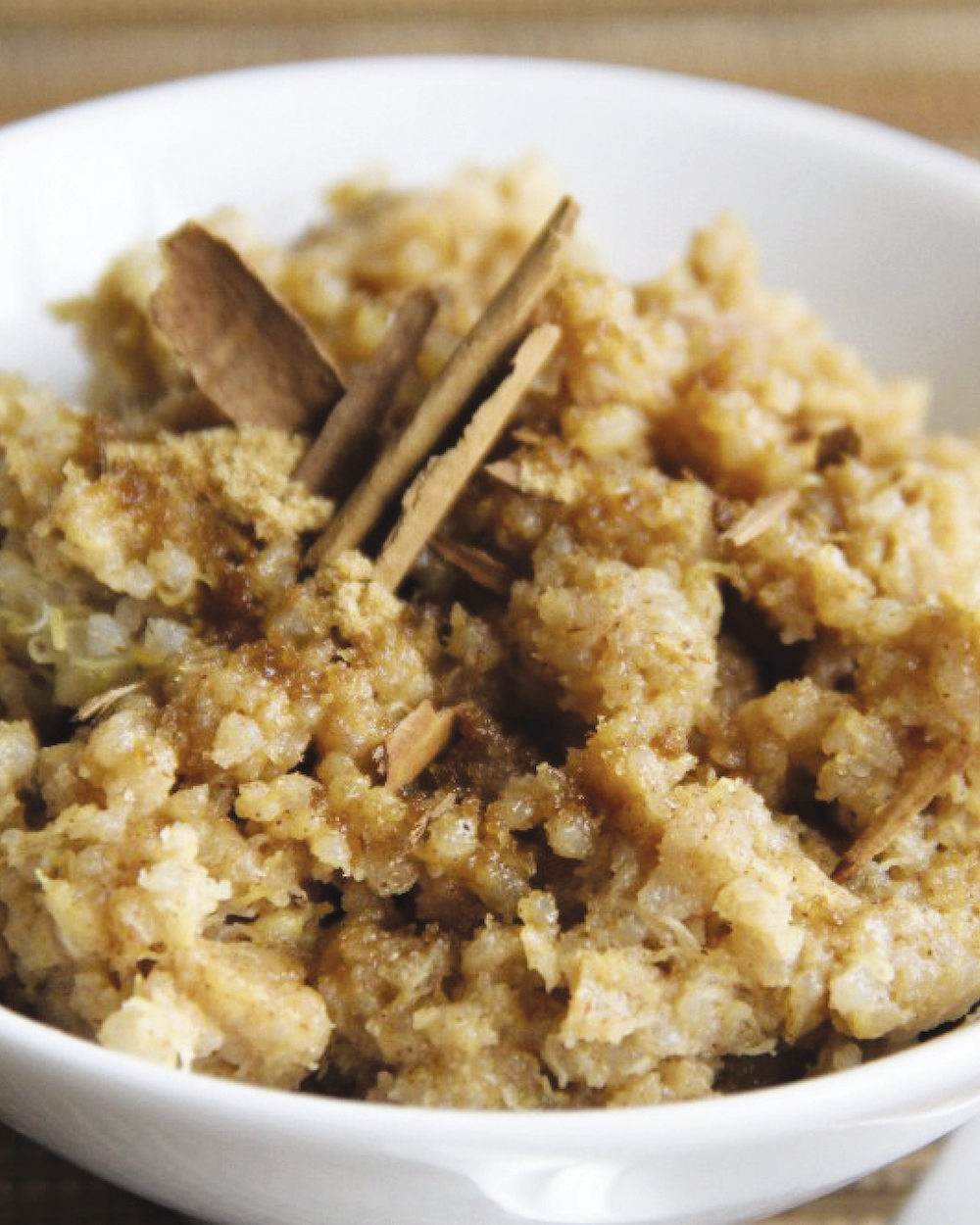 Gluten, made from the proteins gliadin, glutenin and others, exists with starch in the endosperms of some grass-related grains - notably barley, rye and wheat. Gliadin and glutenin comprise about 80% of the protein contained in wheat seed.

Most people who are on a gluten-free diet are on it primarily to treat celiac disease, a condition that results from an inappropriate immune system response to gluten.

Celiac disease, also known as gluten enteropathy, is a small intestine disorder. Celiac disease causes inflammation in the small intestine resulting in diarrhea, fat in the stool, malabsorption and nutritional and vitamin deficiencies. Individuals who are sensitive to gluten may experience symptoms that include:

Food items and sources good for a gluten-free lifestyle include:

Quick Tip: Try replacing wheat flour with rice flour. Rice flour is gluten-free, and can be used to replace wheat flour. Keep in mind that gluten-free flours absorb more water than normal flours because they don't have the tolerance and robust structure that you find in gluten-containing flours. 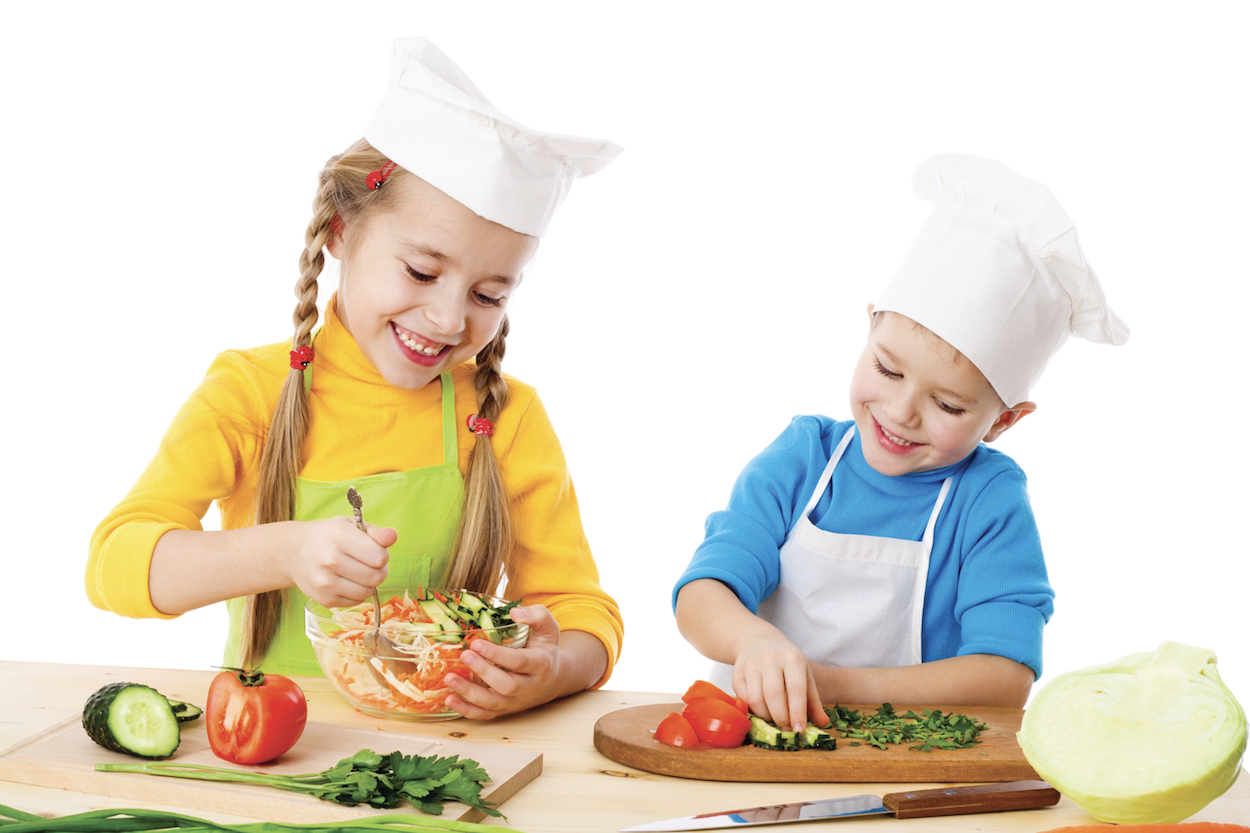 Try out these tried and true classics that kids go bananas over. They're fun, simple and delicious! View Recipes > 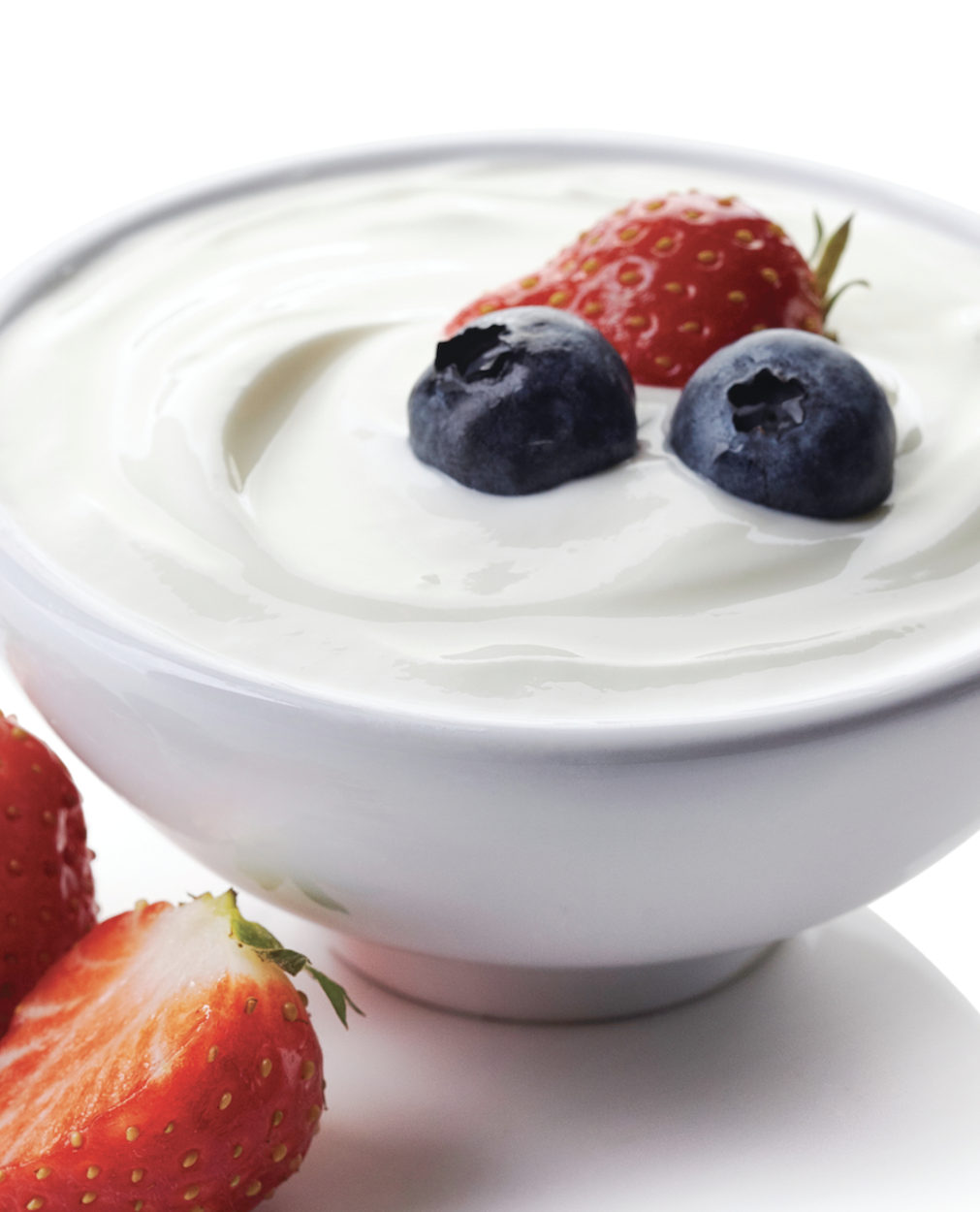 If you love Greek yogurt, but want to shake things up a bit, try these amazing recipes. They're healthy, flavorful and easy to make! View Recipes >