The Joys and Benefits of Seasonal Eating 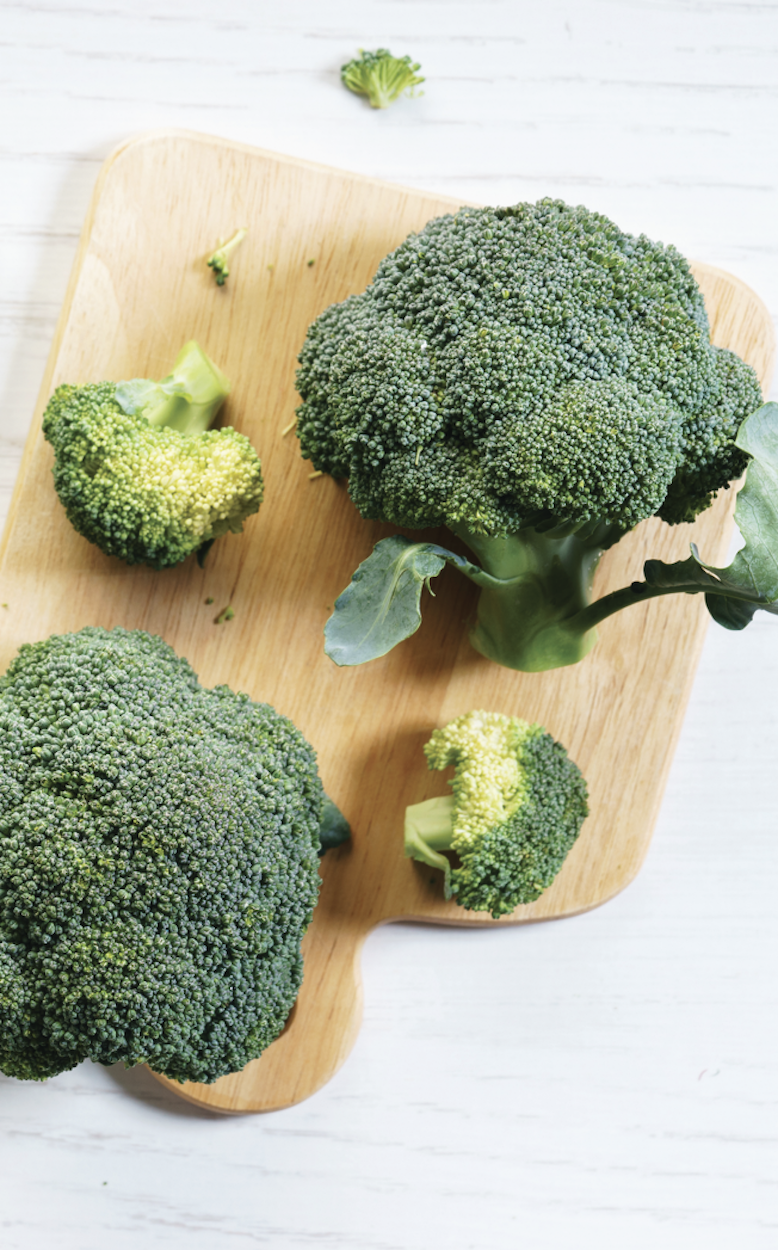 As the seasons come and go one thing is for certain when it comes to eating fresh, seasonal produce - the taste just can't be beat. And, when produce is at its freshest, the nutrient content is higher. If you've never made a fresh tomato gazpacho in August when tomatoes are at their peak, or have used sweet Vidalia onions to top your grilled burger in the month of June, when Vidalia's take center stage, you're missing out on some serious flavor. Long, long ago, before travel allowed for the shipment of out-of-season produce across the country, eating seasonal produce was a necessity. Those necessities created some favorite traditional dishes such as corn on the cob in late summer, pumpkin pie in the fall, potato soup in the winter, and radishes on salad during springtime. Eating seasonal is not only great for the freshest tasting produce possible; it also carries on beloved food traditions.

Here are some great reasons to buy seasonal produce for fresh meals year-round:

If you're wondering what types of produce to choose during the seasons, below is a list of some of the best eating fresh produce, along with some of their nutritional benefits:

Winter: For produce that warms the soul, look for root vegetables and cruciferous vegetables.

Spring: As the dead of winter turns into a time of renewal, menus go from comforting meals to light, refreshing foods full of green color.

Summer: Succulent produce begins to appear as the temperatures rise. Look for these fruit favorites for refreshing summer menus.

Fall: This time of year, as the weather turns from hot to cool, succulent summer fruits start to make way for denser, carbohydrate sources.

Tasty Recipes for a Gluten-Free Life 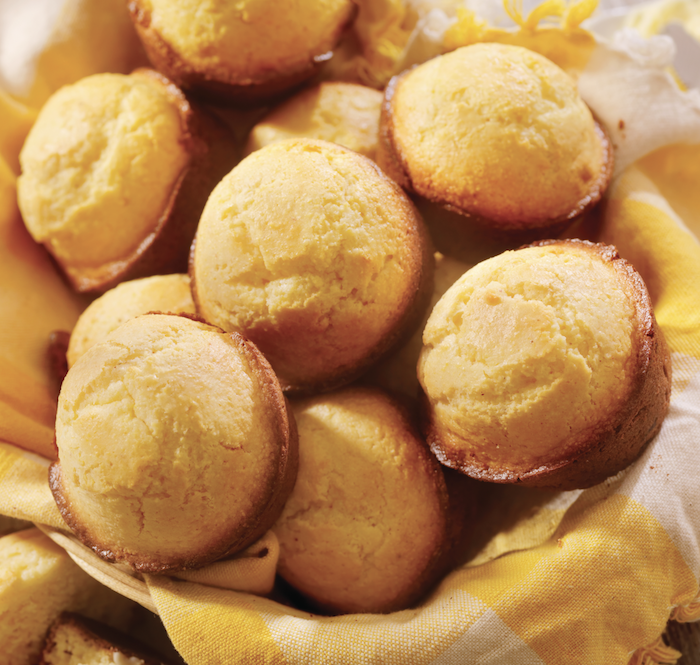 Following a gluten-free lifestyle is easier than ever. There are new recipes coming out daily, everything from muffins and pizza to butter cookies and fried chicken. Eating gluten free doesn't mean the food has to be boring. View Recipes >

Incredibly delicious recipes that don't let you down! 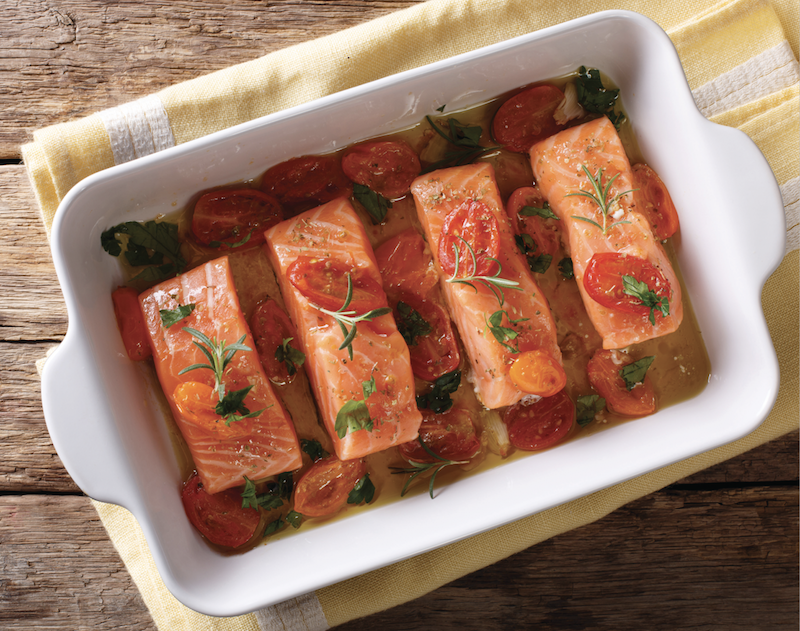 Healthy is easy when you have fantastic recipes to follow. Check out these 5 meals that fill you up with naturally tasty ingredients. You won't find any deep fried, artery clogging dishes here, just wholesome, health conscious entrees that put nutrition first. There's a little something for everyone here, from a veggie baked ziti to a broiled salmon with tomatoes. Every recipe is low in fat but high in flavor! View Recipes >