12 Foods to Help You Focus 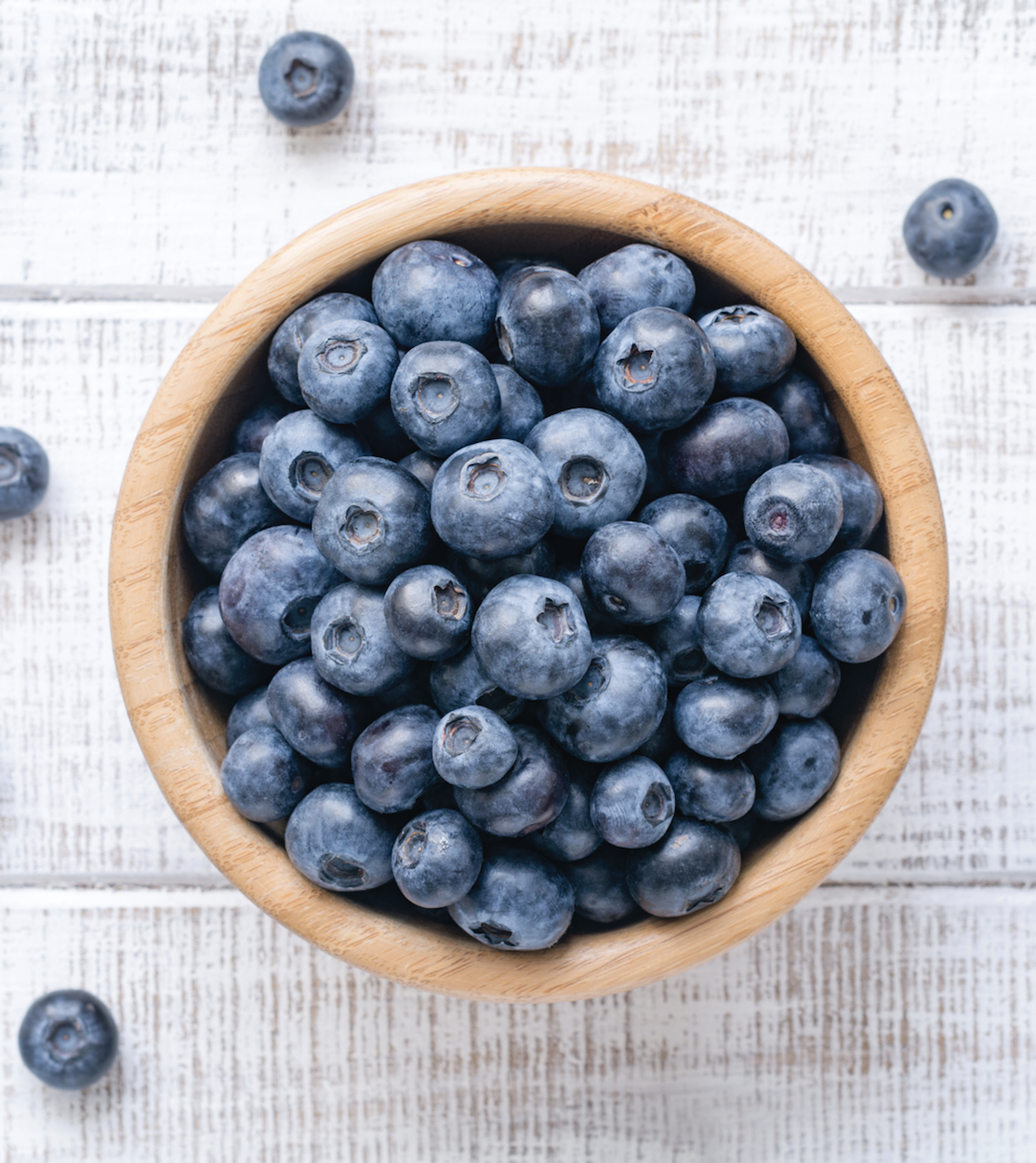 Emily Hollad from The Chopra Center, has compiled a list of twelve very important foods that can naturally help your mind focus. So many people make coffee their go-to for a quick pick me up, while a cup or two of black coffee throughout the day may be a good choice, it's not always the best. Check out these twelve foods, not only are they healthy and natual, they also feed your brain essential nutrients.

Staying focused in today’s world can be a challenge. Technology presents countless distractions. The constant ping from your smartphone—alerting you to the latest social media notification or text message—can cause even the most focused individual to become scattered.

But technology isn’t solely to blame. Stress can add to the challenge. Aging can also play a role as your ability to ignore distractions can decline as you get older.

What many people may not realize is that diet can influence their ability to focus. Certain foods provide the brain with the necessary nourishment to help you concentrate. Many people are quick to turn to coffee for a cognitive boost. However, a variety of other options can enhance your ability to focus, while also providing a wealth of other health benefits.

A 2015 study conducted by researchers at the David Geffen School of Medicine at UCLA found a positive association between walnut consumption and cognitive functioning in adults, including the ability to concentrate. According to the findings published in the Journal of Nutrition, Health and Aging, consuming a handful of walnuts per day can lead to cognitive benefits, regardless of age. Walnuts, in comparison to other nuts, contain the highest-level of antioxidants, which help to promote brain function. They also contain alpha-linolenic acid, a plant-based omega-3 fatty acid that is important for brain health and development. Because walnuts are relatively high in fat and calories, no more than an ounce per day is recommended.

Blueberries are also high in antioxidants, particularly anthocyanin, which has been shown to fight inflammation and improve cognitive brain functions. Blueberries make for the perfect snack since they are low in calories, but high in nutrients such as fiber, manganese, vitamin K,  and vitamin C. When they aren’t in season, opt for dried or frozen blueberries.

Salmon is full of omega-3 fatty acids, an essential fat that may slow cognitive decline and possibly lower the risk of Alzheimer’s disease, according to a 2005 study conducted by Rush University in Chicago. It also helps fight inflammation, which has been associated with a decrease in cognitive function.

In addition to salmon, avocados are a great source of omega-3 fatty acids and also contain monounsaturated fats, which support brain function and healthy blood flow to the brain. Avocados are also high in vitamin E, a necessary nutrient for optimal brain health that may slow the progression of Alzheimer’s disease, studies show. Like walnuts, avocados are fatty and contain a lot of calories. The recommended serving is about 1/5 of a regular-sized avocado (or 1 oz.).

Extra-virgin olive oil (EVOO) is loaded with antioxidants, which have been shown in mice to improve memory and learning deficits that occur as a result of aging and disease. EVOO can also reverse damage in the brain caused by oxidative stress, an imbalance between free radicals and the body’s antioxidant defenses, according to a 2012 study published in the Journal of Alzheimer’s Disease. EVOO is great to use as a healthy alternative to processed salad dressings.

Nutrient-rich pumpkin seeds make for a quick and easy snack while providing proper nutrition to help promote focus and concentration. High in antioxidants and omega-3s, pumpkin seeds are also a rich source of zinc, an essential mineral that promotes brain function and helps prevent neurological diseases, according to research conducted in 2001 by the University of Shizuoka in Japan.

A 2015 study by researchers at Rush University found dark, leafy greens, such as spinach, kale, and collards, might help slow cognitive decline. Over a five-year span, they examined diet and cognitive abilities in older adults. They saw a significant decrease in the rate of cognitive decline in those who consumed larger amounts of dark, leafy greens. In fact, those who had one to two daily servings were found to have the cognitive abilities of a person 11 years younger. Researchers also found that the nutrients, vitamin K and folate were most likely responsible for keeping the brain healthy and preserving functioning.

Eggs are a good source of protein, are rich in omega-3s, and contain choline, a vital nutrient for brain development. A 2011 study published in The American Journal of Clinic Nutrition found a high-level intake of choline improved cognitive performance. Eggs also contain B12, a vitamin that keeps the brain and nervous system healthy. So beat, scramble, poach, and flip to eat those eggs and reap the rewards.

Yogurt contains probiotics, often referred to as the “good” bacteria that help promote digestive health, which can lead to a healthier brain. A 2013 UCLA study found that women who regularly ate yogurt exhibited improved brain function while at rest or in response to completing a task. Yogurt is also high in B12 and magnesium, two essential nutrients for brain health.

Whole grains provide energy. Oatmeal—slow-cooked whole oats, not the ready-cook kind from a packet—not only makes for a healthy breakfast, it also leaves you feeling full, which is important as hunger can diminish mental focus. For maximum clarity, try a bowl of oatmeal topped with walnuts and blueberries.

Chocolate, which is a stimulant, can provide you with an energy boost similar to a cup of coffee. A 2015 study by researchers at Northern Arizona University found participants who consumed 60 percent cacao content chocolate to be more alert and attentive. Chocolate is also high in antioxidants accounting for many of its health benefits. Just remember to choose dark chocolate over a milk chocolate candy bar filled with sugar.

The herb peppermint may improve cognitive performance and increase alertness as well as calmness, according to a 2012 study by researchers at Northumbria University in the UK. Enjoy the health benefits by brewing a hot cup of peppermint tea or by simply smelling the herb.

Add five drops of peppermint essential oil to a warm bath or rub it lightly into your skin. 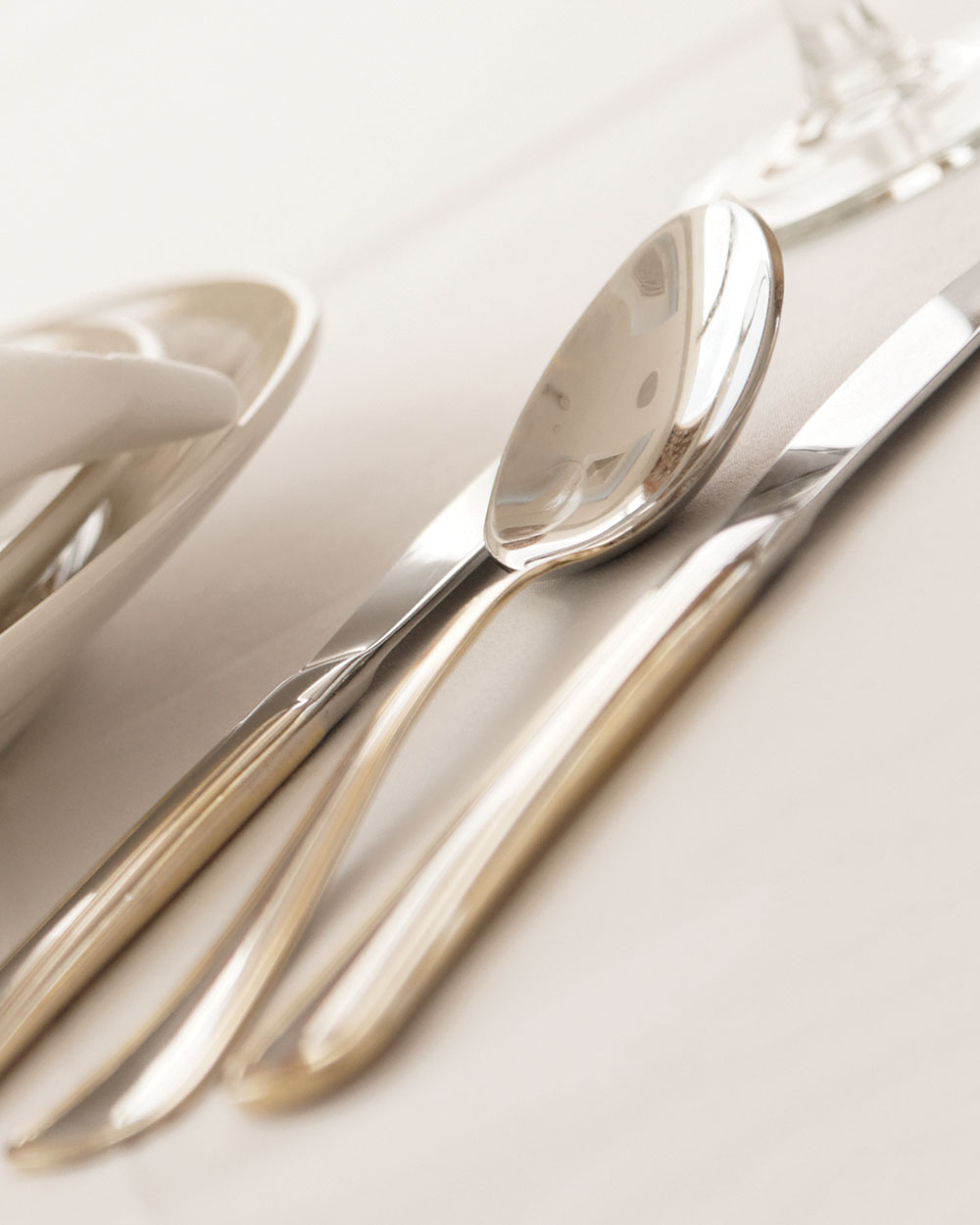 Tired of loading up your shopping cart with snack foods you know aren't very healthy? We've got a simple solution to your snacking needs. View Recipes >